WORDS FROM OUR FOREFATHERS ABOUT THE NAMES OF OUR ROOMS

Kindly Researched by friend of The Royal Oak - Nick Cowan

“Should any of my readers be induced to follow my steps, let me recommend to their attention the very beautiful view from a clump of trees on a high part of the hill beyond Ashcomb, which cannot be exceeded, if equalled, by any of our Wiltshire downs. This eminence is called WIN GREEN HILL, and was one of the points selected by Colonel Mudge in his Trigonometrical Survey of England.” 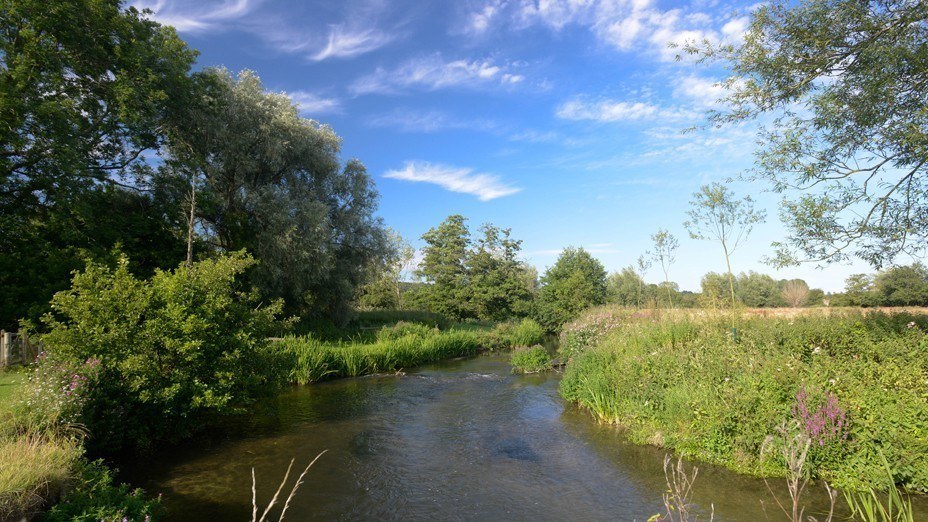 "Wardour Castle was very strongly built of freestone. I never saw it but when I was a youth: the day after part of it was blown up: and the mortar was so good that one of the little towers reclining on one side did hang together and not fall in pieces.  It was called Wardour Castle from the conserving there the ammunition of the West."

“..I now cast my arm to the North where the dark and wooded undulations of the Vale of Wardour offer a broad interruption to the ubiquitous chalk ridges and plains of South Wiltshire. With the uniform chalk layer disturbed and removed by some distant upheaval it is a place of exposed rock, clay and water seepages where the River Nadder collects its sandy and snaking character before conforming to the rules of the River Avon at Salisbury Cathedral.” 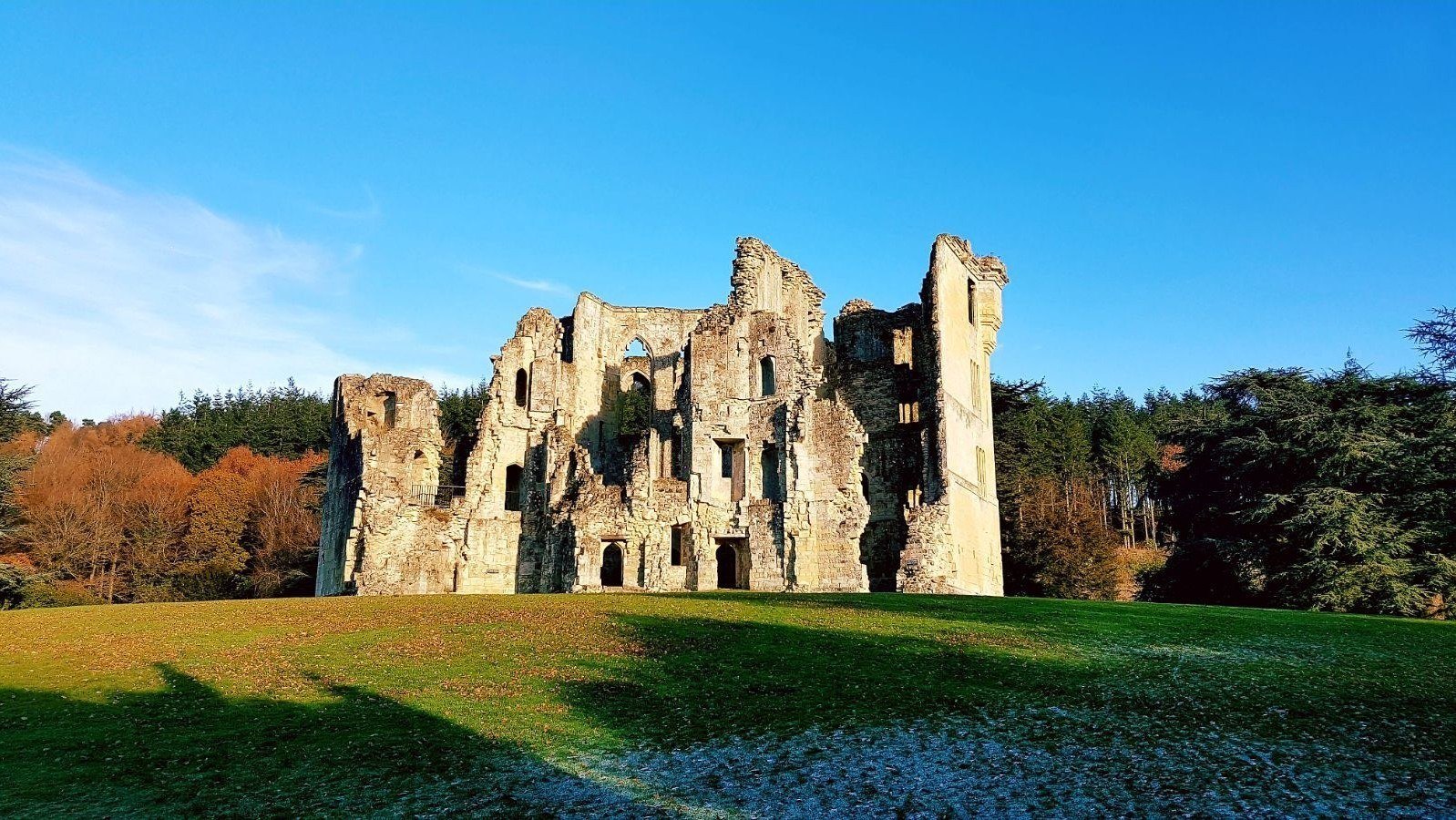 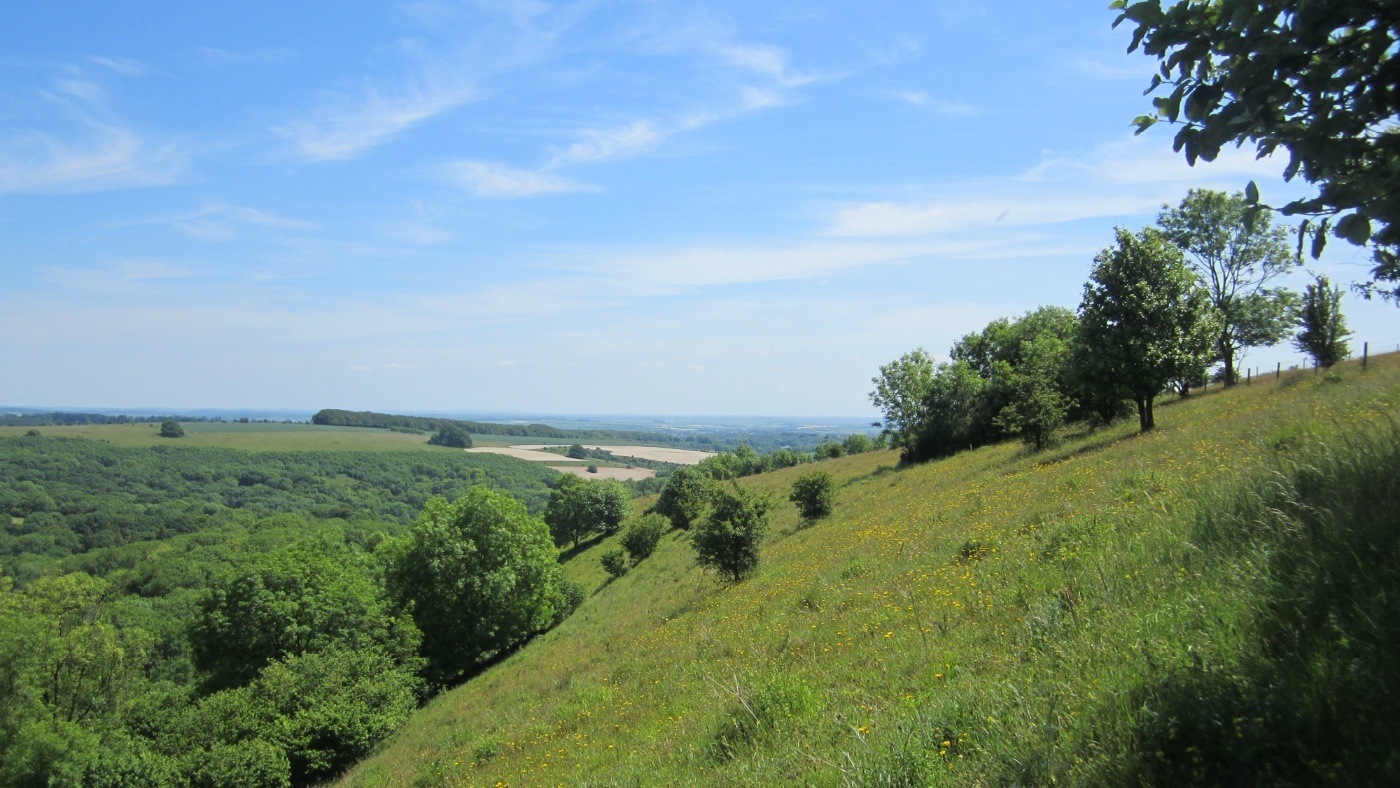 “There can be no doubt but that at a time in ancient days, when the Chase was in the hands of Royalty, it was an immense tract of wood-lands, without any roads or passages through them; and that they were afterwards by Royal commandment, cut into commodious Ridings through the whole of the Chase, and those Ridings planted on both sides with various evergreens, as browse for the support of the deer in winter..”

“Anecdotes and History of Cranborne Chase”

“My usual walk took me down to the floor of Ashcombe valley. Passing under an arcade of gigantic beech trees with wide, silver-green trunks, one came to a less rugged, more vernal aspect of the downs, opening smoothly like a park. Resilient, velvety turf where harebells and wild scabii bent in the breeze, while rabbits scurried in every direction; tidy and compact trees bordered the green slopes and in the distance the interlocking hills reminded one of pictures of Paradise on nursery walls.” 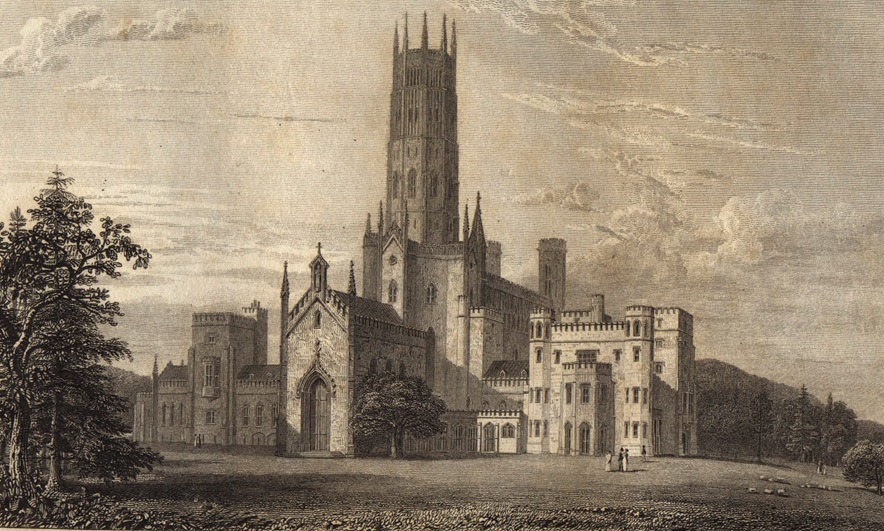 “That Fonthill Abbey was considered by nearly all those people who saw it to be a singularly sublime building is incontrovertible. Contemporary artists flocked to paint it- W. Finley, C.F.Porden, T. Higham, J.Le Keux, J.P. Neale, C. Wild, G. Cattermole, J. Buckler, John Martin and J.M.W. Turner, who made seven watercolours at least, and was haunted by the astonishing structure rising from a bower of trees on the edge of the forbidding downs.” 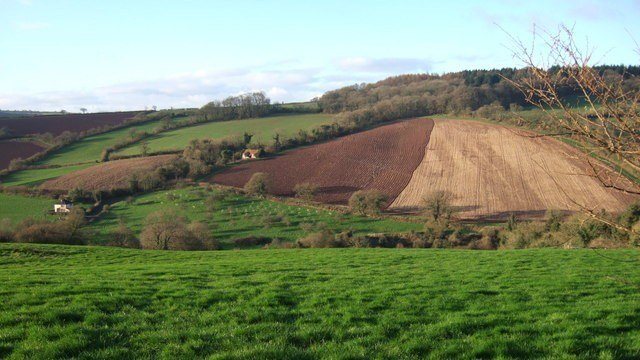 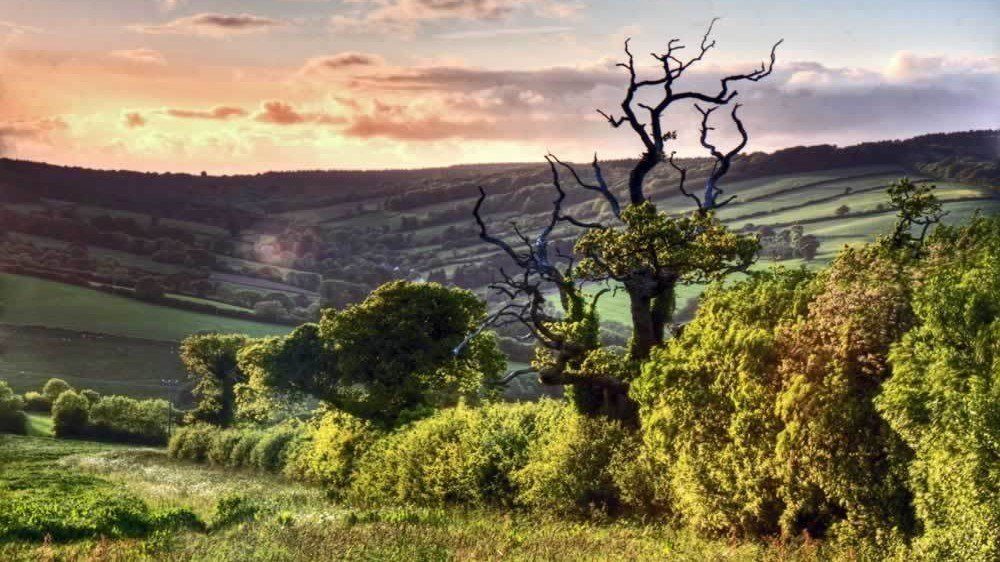 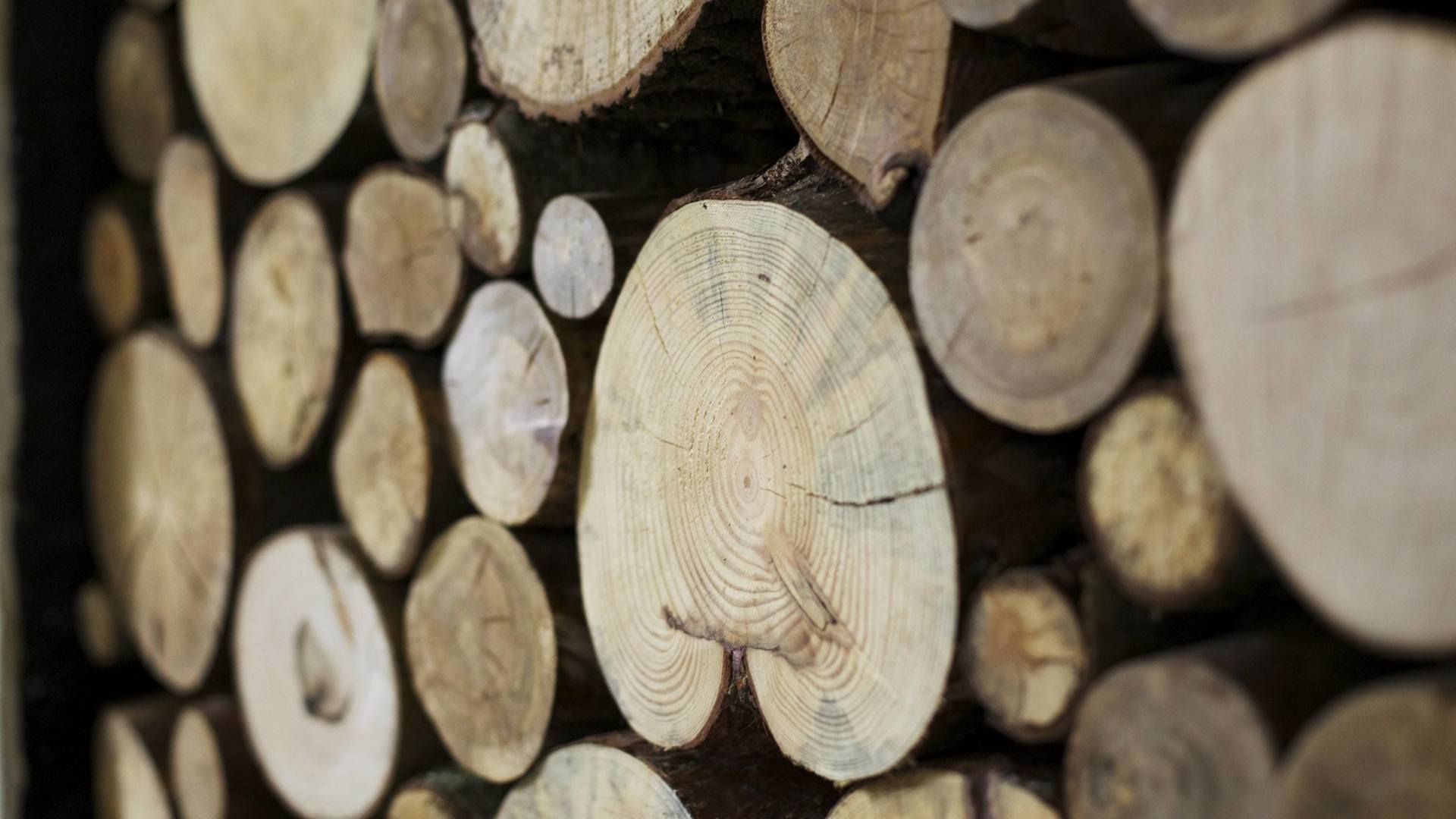 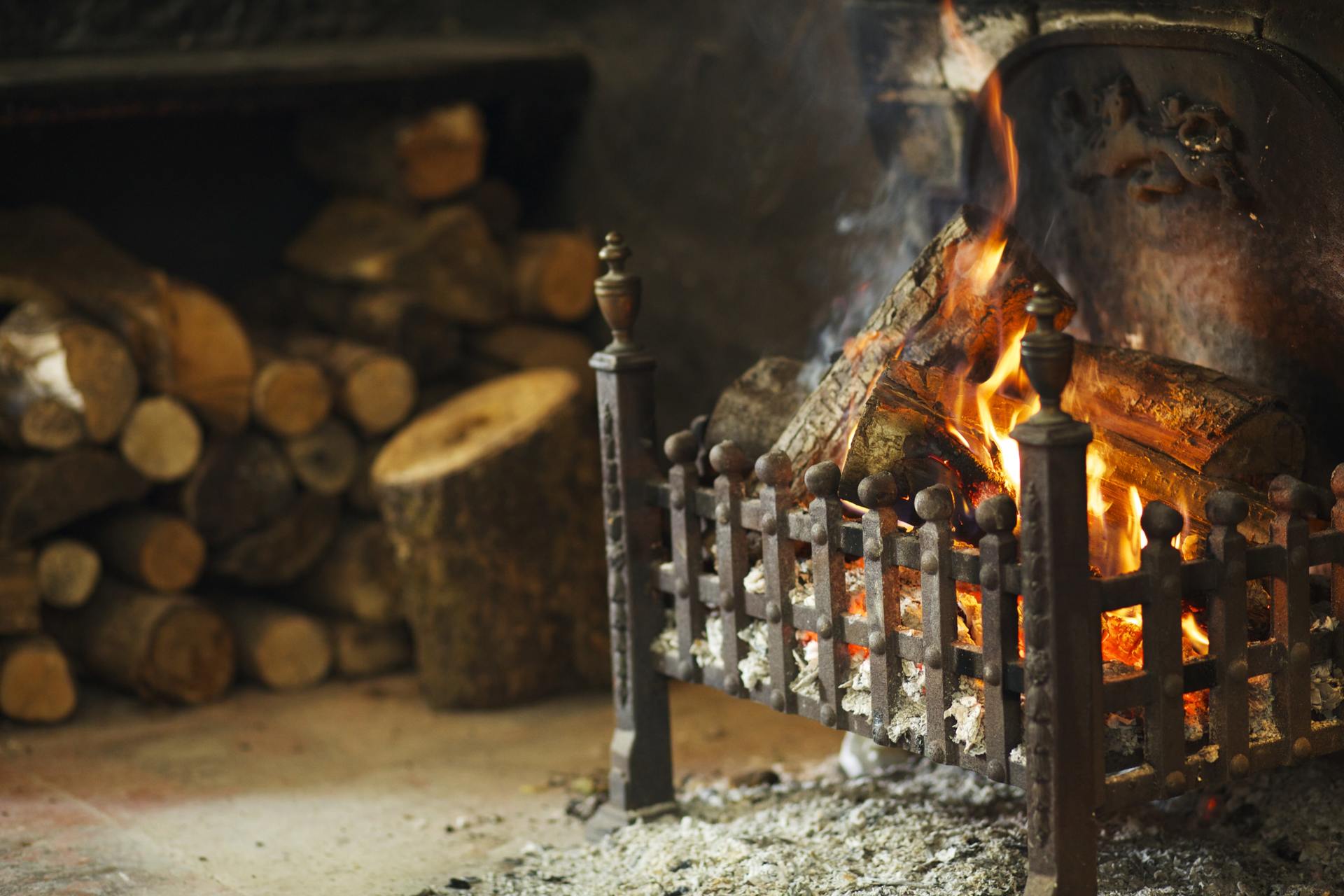